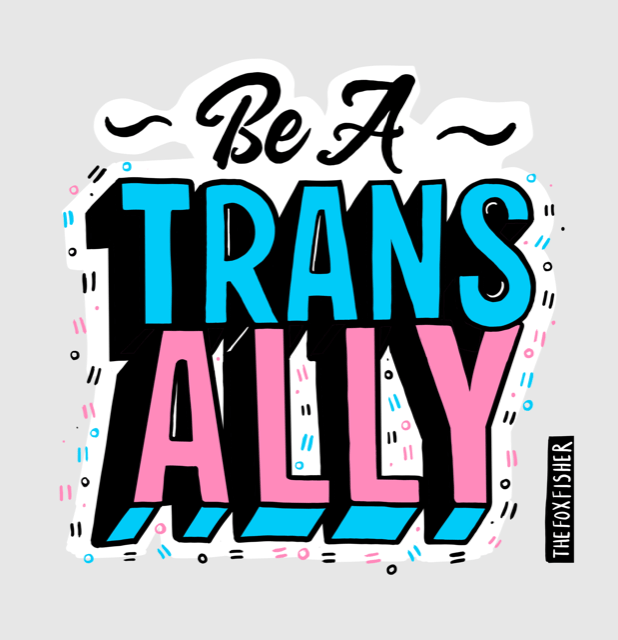 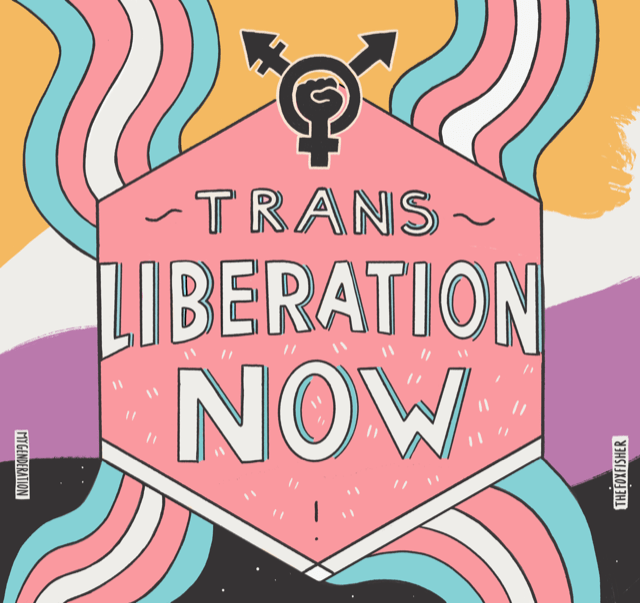 We have been overwhelmed by messages of support since our statement about transphobia and Hastings Borough Council went out (see below) and it has been made clear that many councillors had no idea of Councillor Cox’s views and wouldn’t have voted for her as a representative of the town had they known.

So now we ask the other councillors at Hastings Borough Council to do what Ruby Cox wouldn’t and publicly agree to our Pride Pledge, as follows:

“I fully support the LGBTQ+ community in all its diversity, and will represent them with a strong voice.

* trans folk deserve to live with dignity, support and acceptance, as their authentic selves, in line with their gender identity

I stand in solidarity with Hastings Pride and Hastings and Rother Rainbow Alliance.”

We had to take a strong stand against the Hastings Borough Council leadership after months of refusing to engage with us, but we don’t want to stop anyone who truly supports our community coming out to show it, so please:

– then stand with us on Sunday against transphobia, homophobia and oppression, in solidarity and with pride.

STAND TOGETHER FOR TRANS RIGHTS!

Back in May, the Hastings Pride team was concerned to learn of the election of Cllr Ruby Cox as Hastings’ new deputy mayor.

For details of the way that she came to power, please see this story – which notes that there was ‘curiously, one abstention’. That abstention was on moral grounds, for though whipped to vote for Cllr Cox as mayor, one councillor knew of her views on the trans community, which Cllr Cox has shared widely and publicly on social media. Whether the other councillors knew of these views is unclear. However, there was no room for debate, discussion or indeed, dissent.

As a team we agreed we must challenge this situation and try and find a resolution- for the sake of the LGBTQIA+ community. We began working with Hastings & Rother Rainbow Alliance (HRRA) to try and formulate a plan.

We did not want to go public, as the harm that is done to the trans community by posts like the ones shared by Ms Cox, combined with bigoted think-pieces in legacy media, is bad enough as it is, and we wanted to limit further harm if possible. We sought a discussion with Borough Council leadership. They would not agree to a meeting. We even engaged the services of a professional mediator, but this offer too was rejected. Eventually, through the HRRA chair’s persistence, and circumventing the official channels to the obstructive Borough Council, Councillor Judy Rogers agreed to a meeting. At this meeting things looked promising: Cllr Cox had agreed that she would issue a public apology.

However, although Cllr Cox drafted this apology, it was ambiguously worded. She said that at the time of posting the anti-trans comments and links she “did not understand the complexities of the issues surrounding trans rights”. HRRA and Hastings Pride simply asked her to acknowledge that trans men are men and trans women are women, and should be treated as such. Councillor Cox refused.

So. Now is the time to take a stand.

Hastings Pride have withdrawn their invitation to the mayors’ office to attend Pride, and have not officially invited any councillors. We are asking everyone who supports trans rights to come forward and be LOUD and PROUD in their allyship. How that could look:

-badges, banners or placards with messages of support

-using social media to create a storm of solidarity and support, to send positive messages of allyship which drown out hateful and harmful views.

Pride began as a protest. We ask everyone to come together and take a meaningful stand. We will celebrate and enjoy the event on Sunday, but this marks the beginning of a  local campaign to ensure basic human rights for a vulnerable part of our LGBTQIA+ community which will now ramp up. We will not rest until those that are elected to serve the people show support to some of the most vulnerable.  We thank those few councillors such as Judy Rogers Claire Carr, and others who have shown true and unequivocal support and solidarity throughout. This is what we hope to see from more councillors moving forward as we challenge the actions of the council leaders and try to find a resolution. We ask everyone to take a stand in defence of members of the LGBTQIA+ community- as one community, enriched by our differences, strengthened by our solidarity.