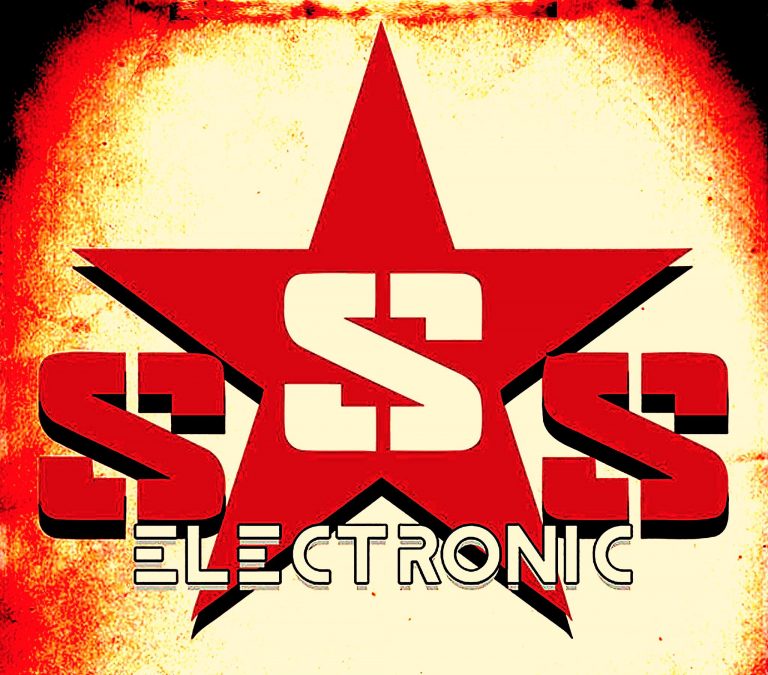 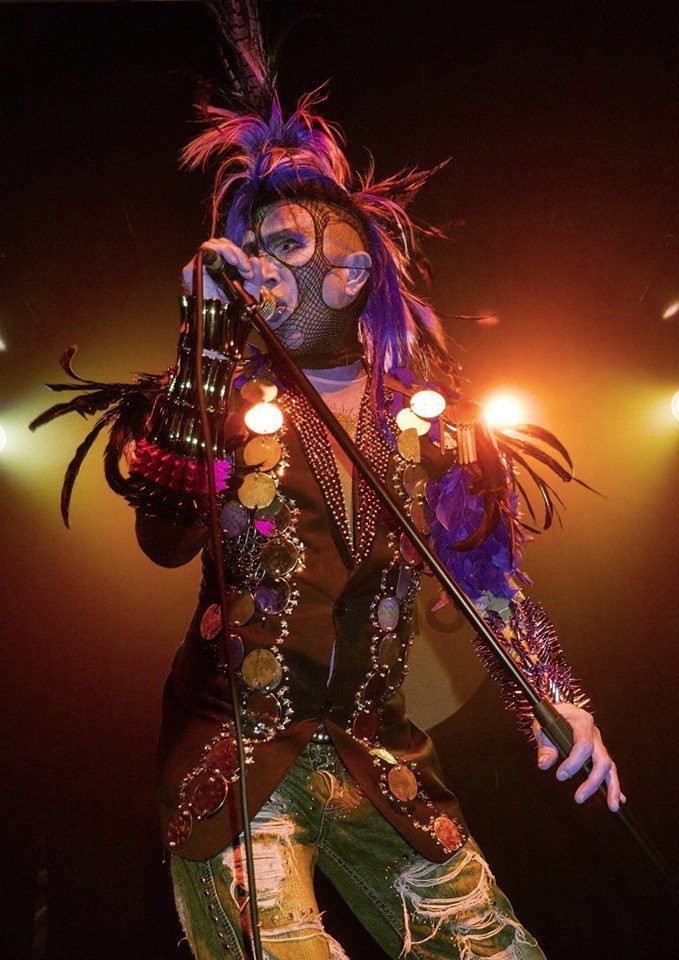 Sigue Sigue Sputnik will be taking to the stage, debuting a new, special David Bowie cover especially for us at this year’s Hastings Pride. So exciting! Sigue Sigue Sputnik feat Martin Degville are a British New Wave band founded in 1982 in London, named after a Russian street gang. They named 5th Generation of Rock ‘n’ Roll Band themselves, The original Cyber Punk Electronic Dub Rock and Roll band.
Martin Degville is the lead singer and co-songwriter of the UK pop band Sigue Sigue Sputnik, which had a worldwide hit single in 1986 with “Love Missile F1-11” and six other EMI single releases. 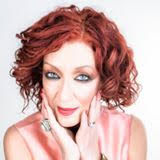 Sigue Sigue Sputnik will be joined on stage by the one and only Maggie K de Monde of Scarlet Fantastic for a special performance of her hit, No Memory.

No Memory by Scarlet Fantastic has become a club classic & was a Balearic favourite in the ’90s. No Memory has been remixed, revocalled and released several times by different labels over the past 8 yrs, most recently by Jerry Bouthier’s label Continental. Maggie has collaborated with other Continental artists, young Japanese DJ’s Kill the Hero and together they released several mixes of their track Surrender.

During the ’90s Maggie ran a music club in a Notting Hill basement where she performed regularly and discovered and encouraged new talent. She also hosted parties for established acts including The Chemical Brothers & Richard Norris (The Grid)

Between ’92-’95 Maggie was signed to Pete Waterman’s publishing company All Boys and she wrote and recorded a number of songs at his PWL studios. The songs are available on an album Show Me No Mercy by Kahal & Kahal. 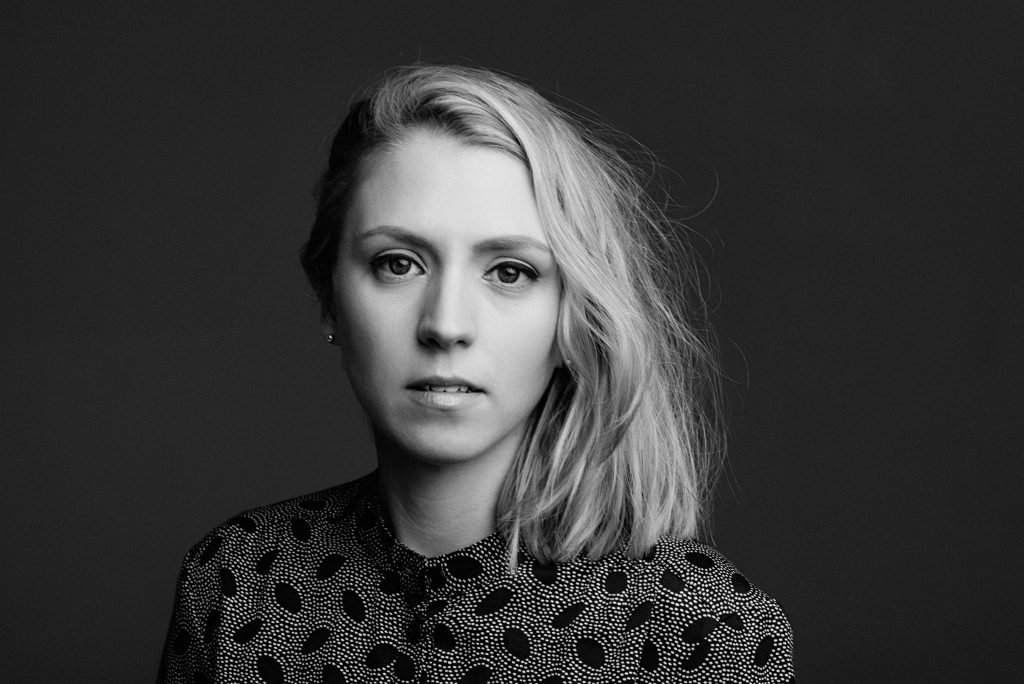 From Suffolk via Italy, Hannah Scott performs contemporary folk music and is picking up a loyal following thanks to her distinctive voice, strong melodies and thought-provoking lyrics. She has found her musical home with creative partner Stefano Della Casa and their music has been heard on BBC Radio 2 and 6 Music, including a live session on Dermot O’Leary’s show, and praise has arrived from publications such as The Guardian and Clash Magazine. Hannah’s arresting live performances have earned her support slots for artists including Madeleine Peyroux, 10cc and Seth Lakeman and she has twice travelled to New York festival “Mondo NYC”, receiving PRS Foundation funding and running a successful crowdfunding campaign to fund the trips.

Helen Sharpe & the Soulshine Band guarantee to make your soul shine with a brilliant collection of classic disco and house music dance favourites. A 5 piece band which include some of Hastings finest musicians and is fronted by Helen Sharpe. With her distinctive soul/jazzy vocals and uplifting performance, Helen is guaranteed to lift the energy in the room and have you all dancing and singing. 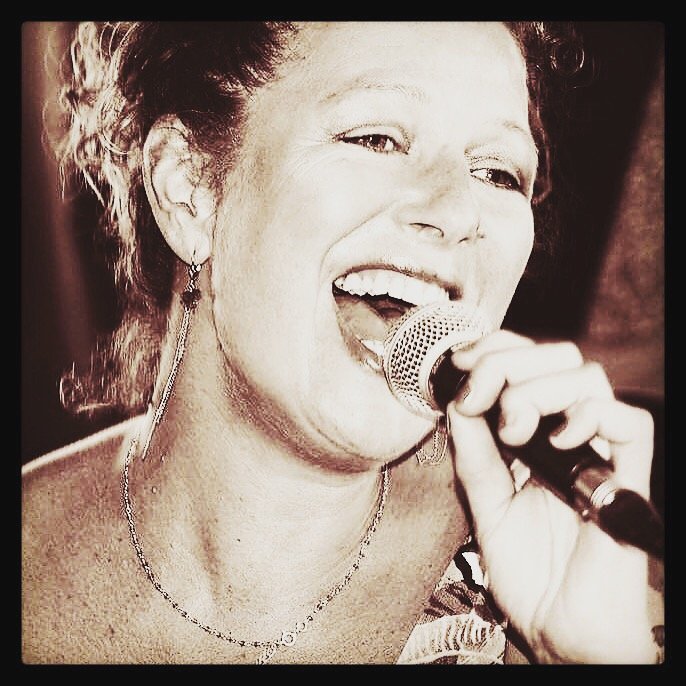 Son of a Tutu

Lovinia Belle is the private school girl with the potty mouth and the platinum pipes. This home grown queen will not disappoint with her vocal stylings and killer looks. Lovinia is very excited to be performing at Hastings pride for the first time and hopes leave with less clothes and more phone numbers than she came in with. 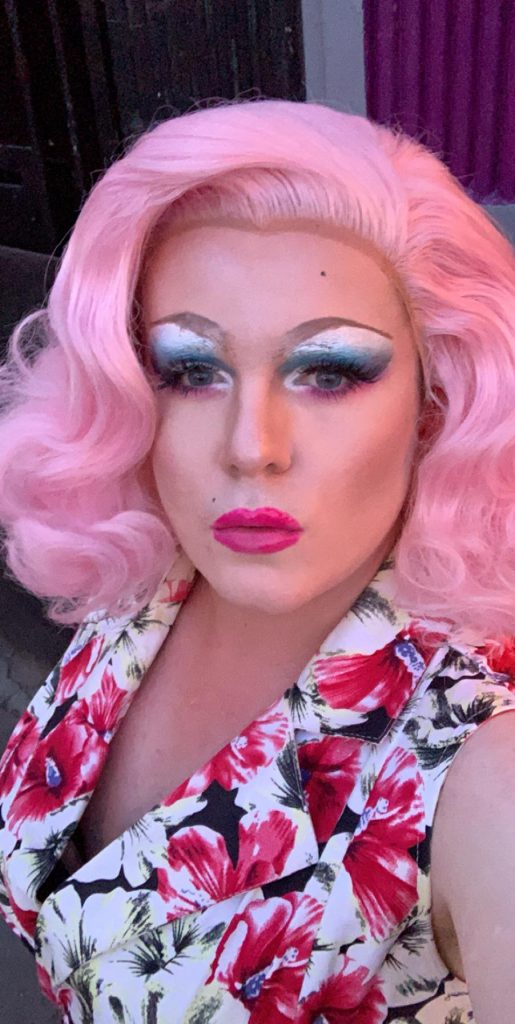 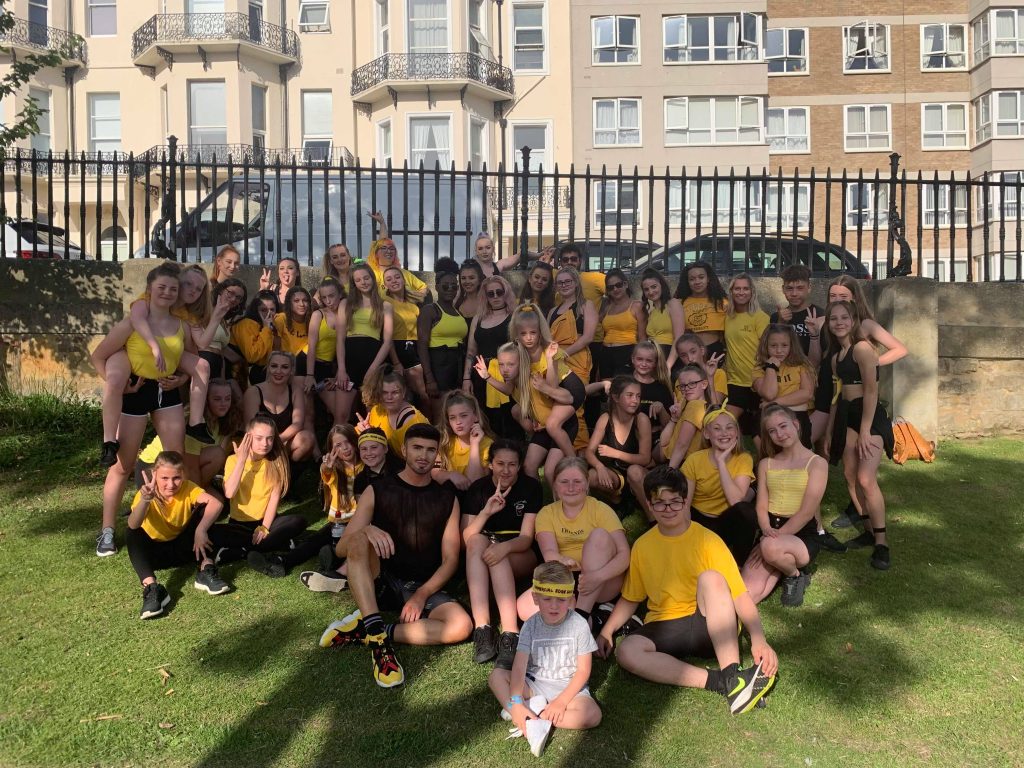 Bringing a brand new flava to East Sussex. Commercial Edge are a hot commercial dance school bringing you the highest level of fierce choreography. C.E.D has only been running for a short period of time and is already the most talked about school in the area specialising in both adult and kids’ classes weekly in all levels. Follow commercial edge on social media for all information on joining! 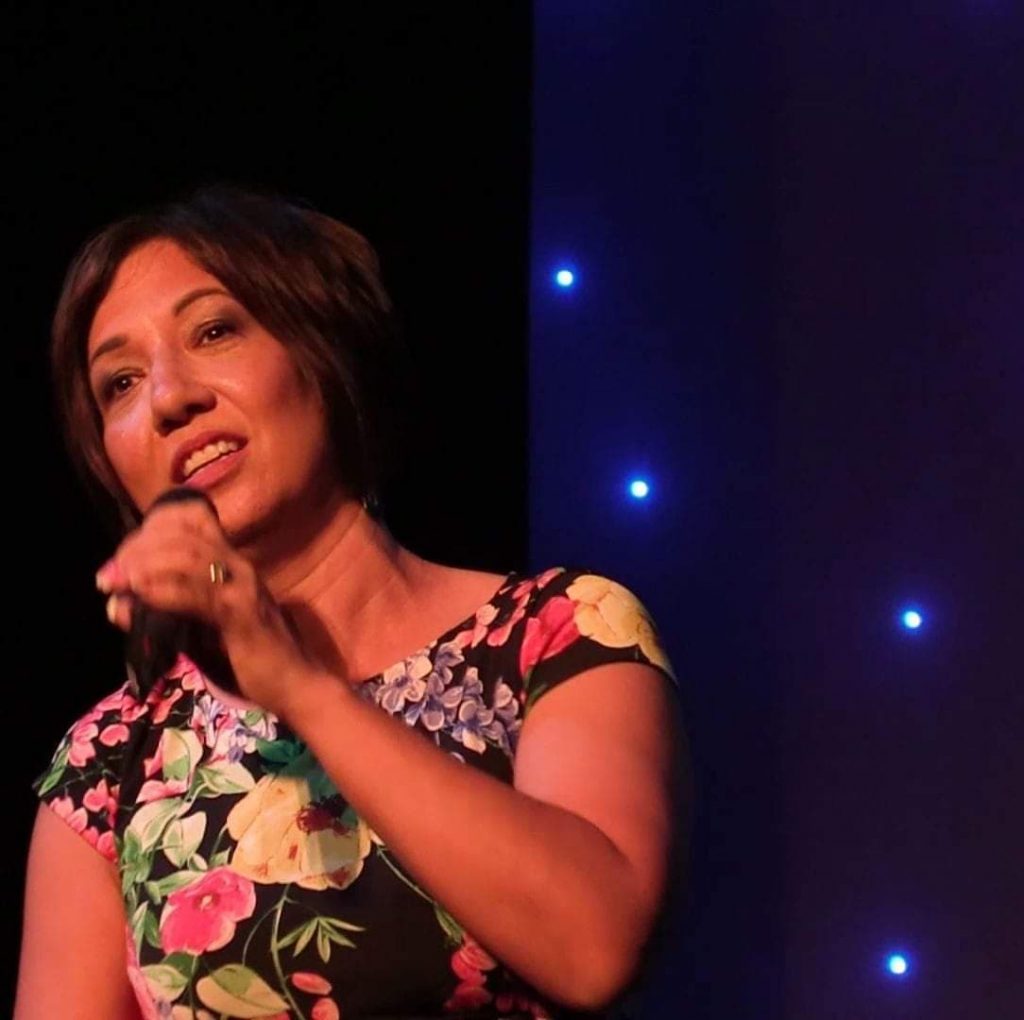 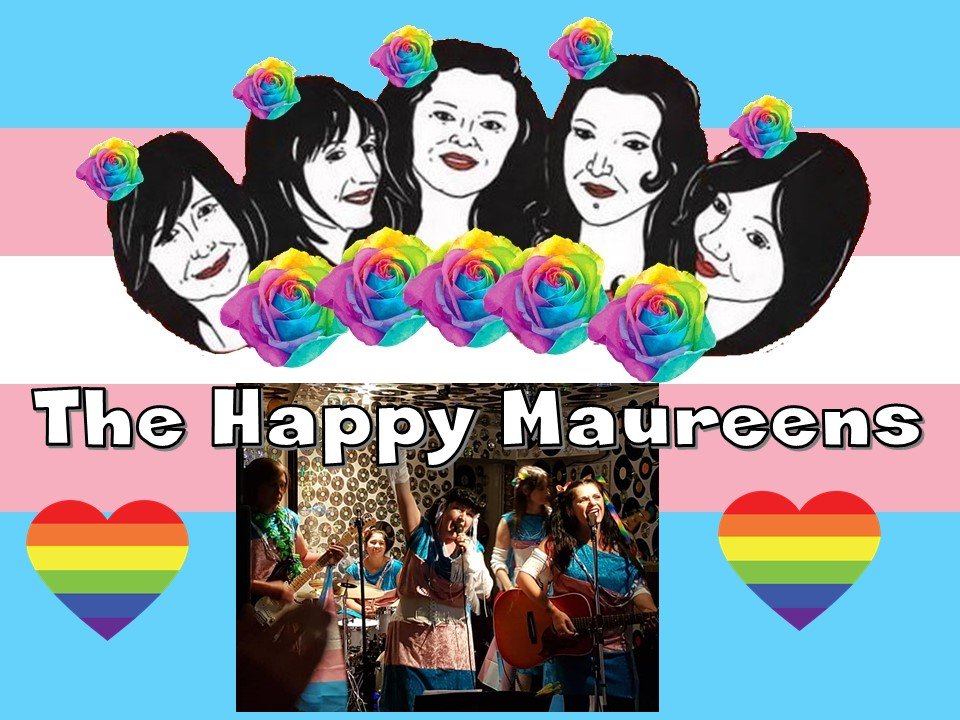 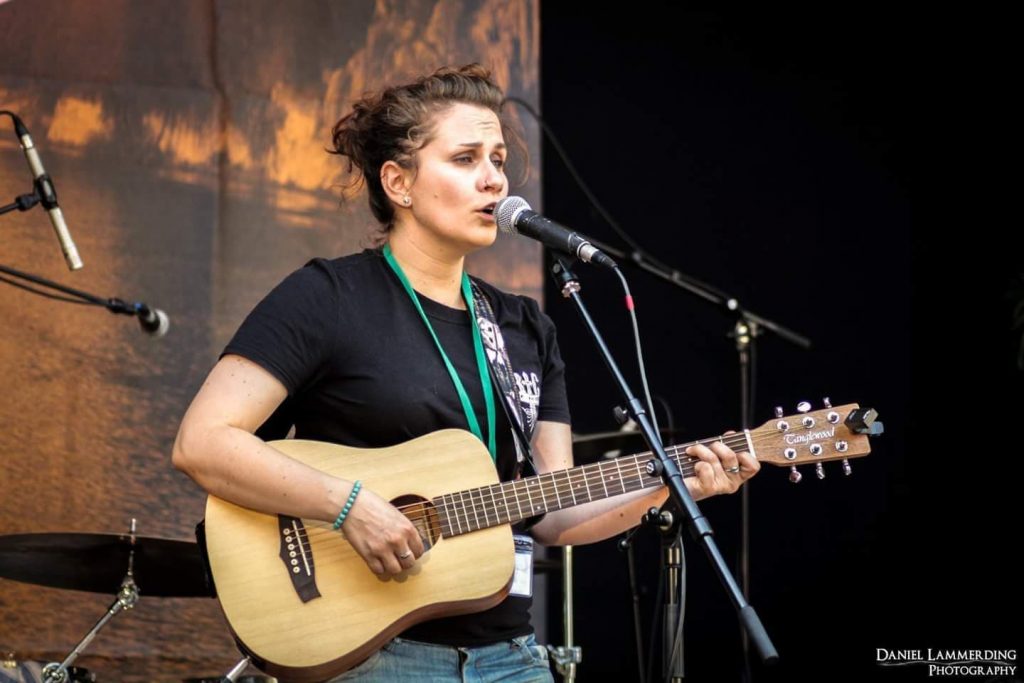